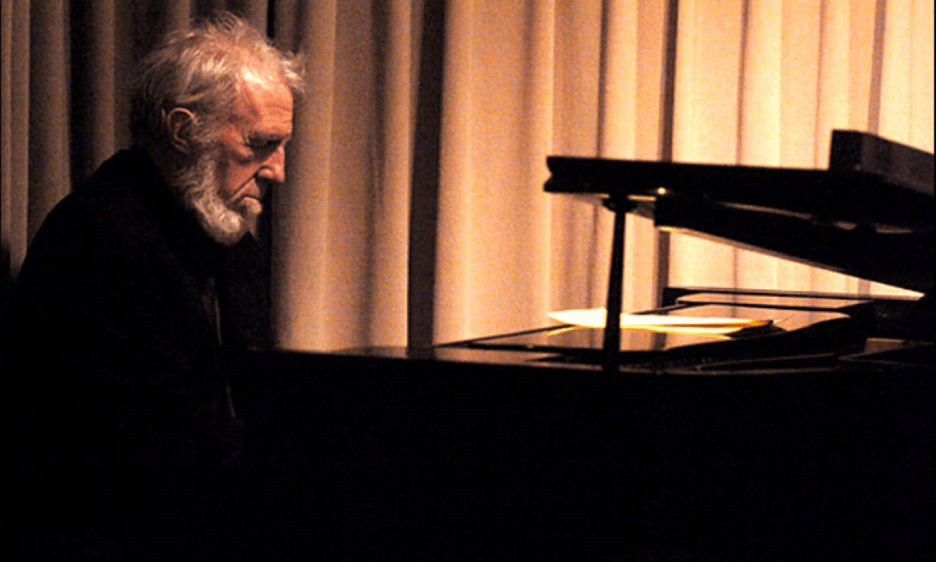 There have been few American composers and musicians, with the ability to encapsulate their country’s music in all its racial and ethnic complexity. We might perhaps point to Aaron Copland, Leonard Bernstein, Charles Ives and perhaps, in their own distaff ways, Harry Partch and Steve Reich. In jazz, their number is fewer still—Duke Ellington and George Russell certainly and, at a stretch, Jelly Roll Morton. And then there’s pianist and composer Ran Blake.

Listening to any one of Blake’s solo recordings, there are moments when it seems that a single chord echoes the music of a continent. In that moment, you hear gospel and blues, jazz and soul, maybe even country music as well, all filtered through a veil of America’s pastoral and iconoclastic classical music.

Not that Blake’s horizons stop at the shores of his home in Massachusetts. Even now, in his mid-eighties, Blake remains an obsessive musical explorer. His enthusiasms are the stuff of (local and international) legend. In his musical world, film noir nudges against European art music and both brush shoulders with pianists Thelonious Monk, Bill Evans, Duke Ellington and Horace Silver. The human voice is another great love—not so much the words that it might sing or their meanings but its musicality. Any conversation with Ran Blake will find mention of Abbey Lincoln, Chris Connor, Mahalia Jackson, Aretha Franklin, Al Green and Ray Charles. And space in Blake’s universe is found for any number of others, such as close friends and mentors George Russell and Gunther Schuller. 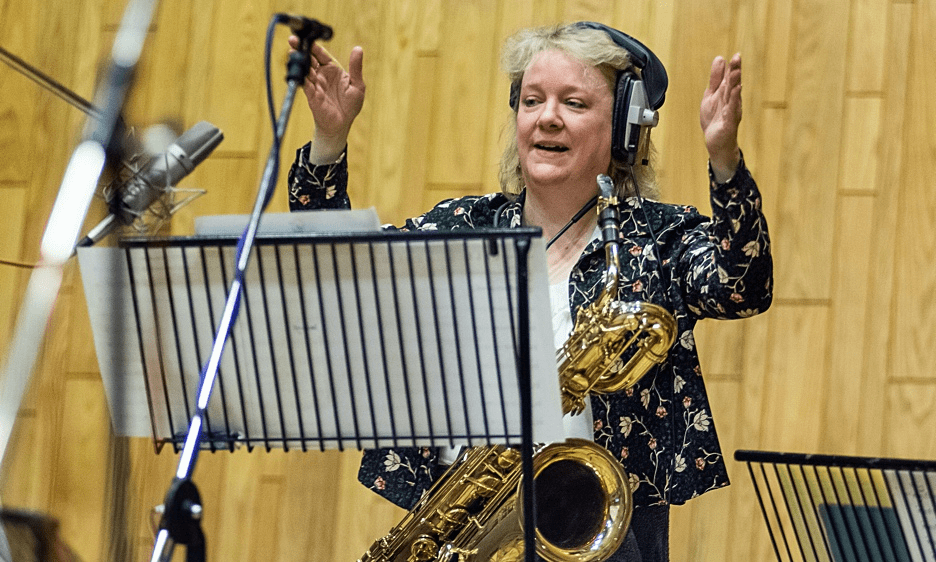 Issie Barratt: Every Solo Is A New Invitation

Issie Barratt is one of the... 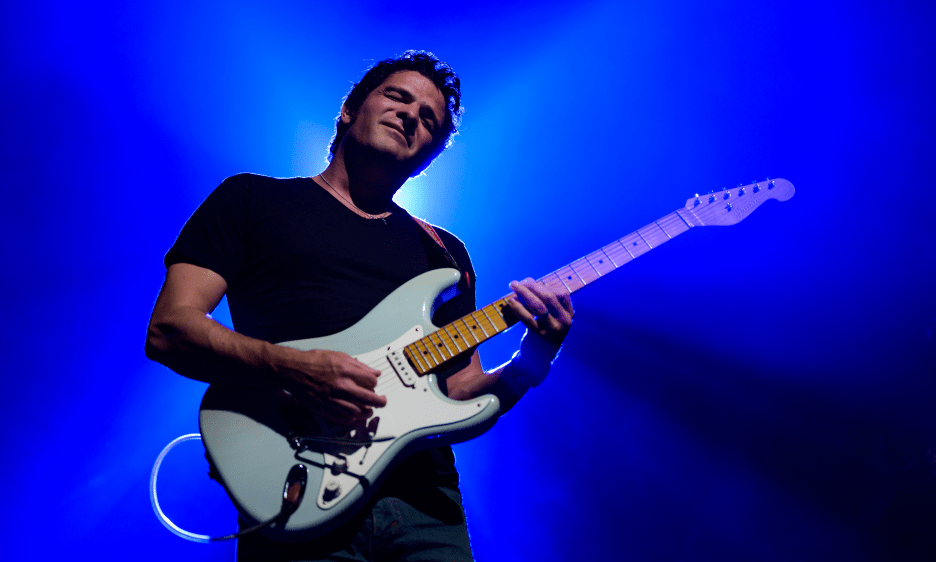 For the first interview in a... 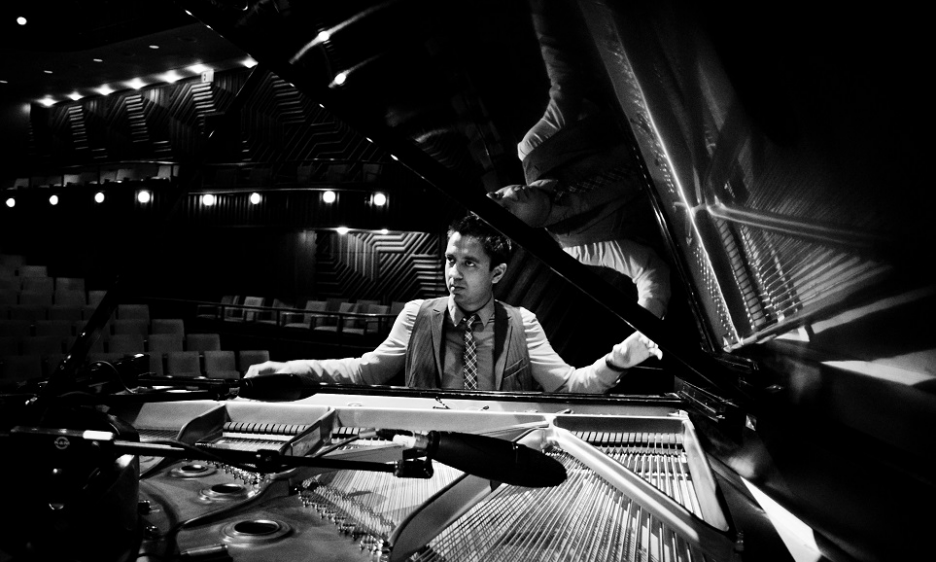